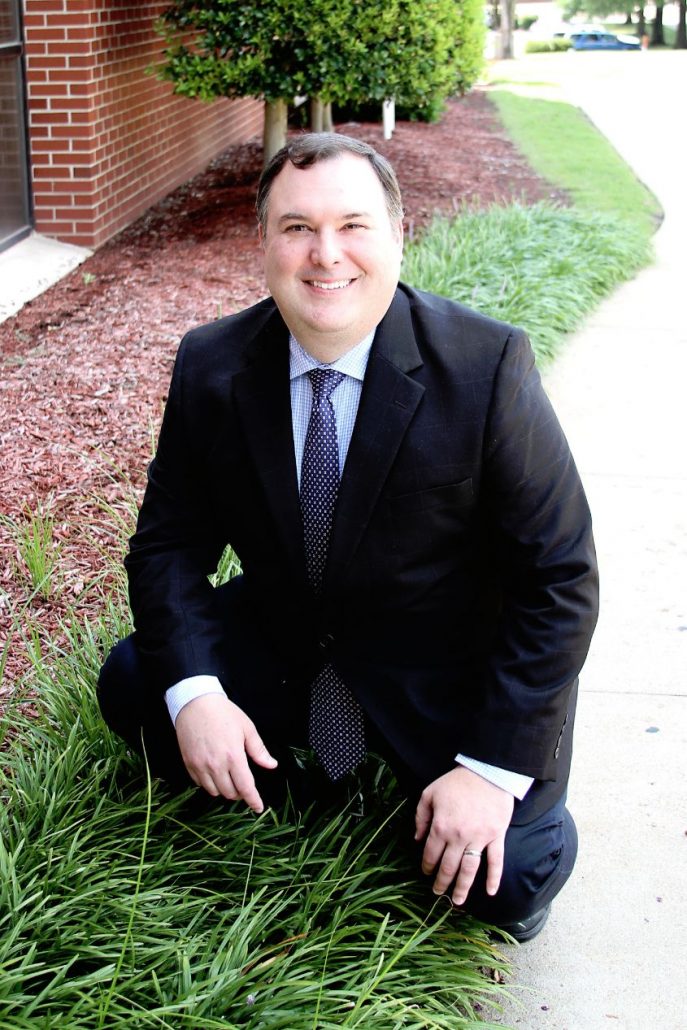 Dr. Greg Buxton joined The Children’s Clinic in May 2009.  He earned his Bachelor of Science degree in biology from Lyon College, before attending Vanderbilt University School of Medicine.  After completing his pediatric residency at the University of Missouri, Dr. Buxton moved to Pocahontas, his hometown, to practice at the Pocahontas Family Medical Center, and the Family Medical Center in Corning.  For the seven years he worked at these clinics, he was the only pediatrician in either county.

[blockquote align=”right”]Dr. Buxton special clinical interests include ADHD, anxiety, and learning disorders.[/blockquote] Dr. Buxton began medical school intending to be a surgeon.  Everything began to change, though, early in training, after observing the kind and compassionate treatment of a young girl with sickle cell anemia by a distinguished pediatric oncologist.   Actually working with pediatric patients, later in medical school, confirmed the notion that he should be a pediatrician, and he has loved working with children since.

Dr. Buxton and his wife Nicole have three children.  He enjoys time with family, especially hiking and camping, woodworking, and photography.