Do not use codeine, tramadol in children: FDA 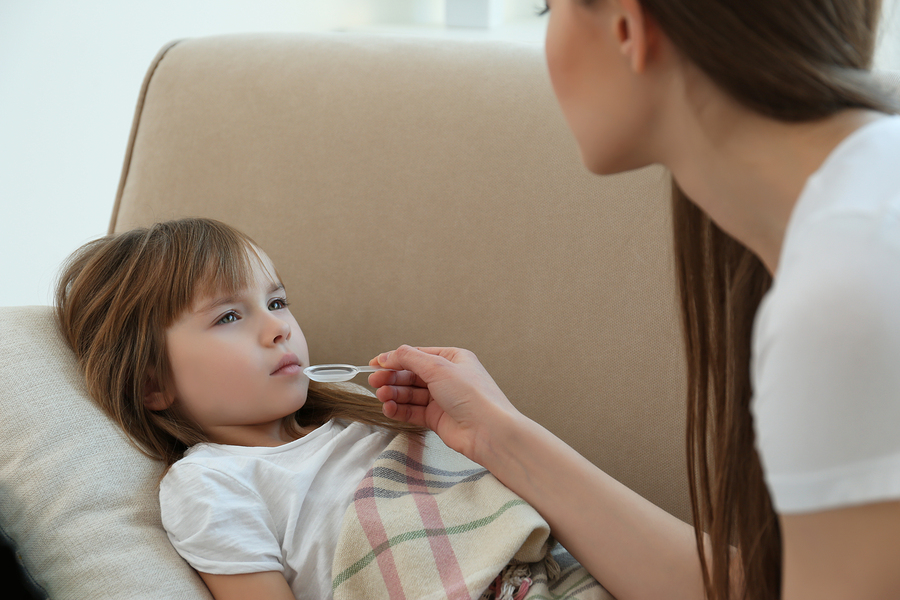 Codeine and tramadol should not be used to treat pain or cough in children younger than 12 years as they could be fatal, the Food and Drug Administration (FDA) said Thursday.
The FDA unveiled several changes to the labels of the medications to protect children, adolescents and infants being breastfed.

“We are requiring these changes because we know that some children who received codeine or tramadol have experienced life-threatening respiratory depression and death because they metabolize (or break down) these medicines much faster than usual (called ultra-rapid metabolism), causing dangerously high levels of active drug in their bodies,” Douglas Throckmorton, M.D., deputy center director for regulatory programs in the FDA’s Center for Drug Evaluation and Research, said in a statement.

The FDA is adding the following new restrictions to the warning labels of codeine and tramadol:

In September 2016, the Academy released a clinical report Codeine: Time to Say “No” that expressed concerns about the dangers of codeine use in children and called for more formal restrictions.
The FDA recommends physicians use other medications for treating cough and pain. Officials also encouraged parents to pay close attention to the ingredients in medication they give their children and seek immediate medical attention if children taking the restricted medications experience difficulty breathing, confusion, unusual sleepiness, trouble breastfeeding or limpness.